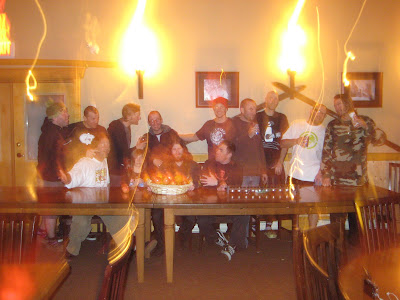 Freq week was going down at Baldface while we were all up there and we met one of the subscribers who's name was Graham. He drove up solo from Oregon for 4 days of shred. One look at him and we instantly re-named him Jesus. He'd come rolling into the dinning room full of people and our group would break out with "Jesus is just alright." Ya know, some frat boy jock shit but what ever it was entertaining. To us at least.
Then the morning after we did this "Last Supper" photo, Jesus wasn't alright. Graham had a freaking seizure at the breakfast table and had to be heli evacuated out of there. Mess with the bull, get the horns type of shit. 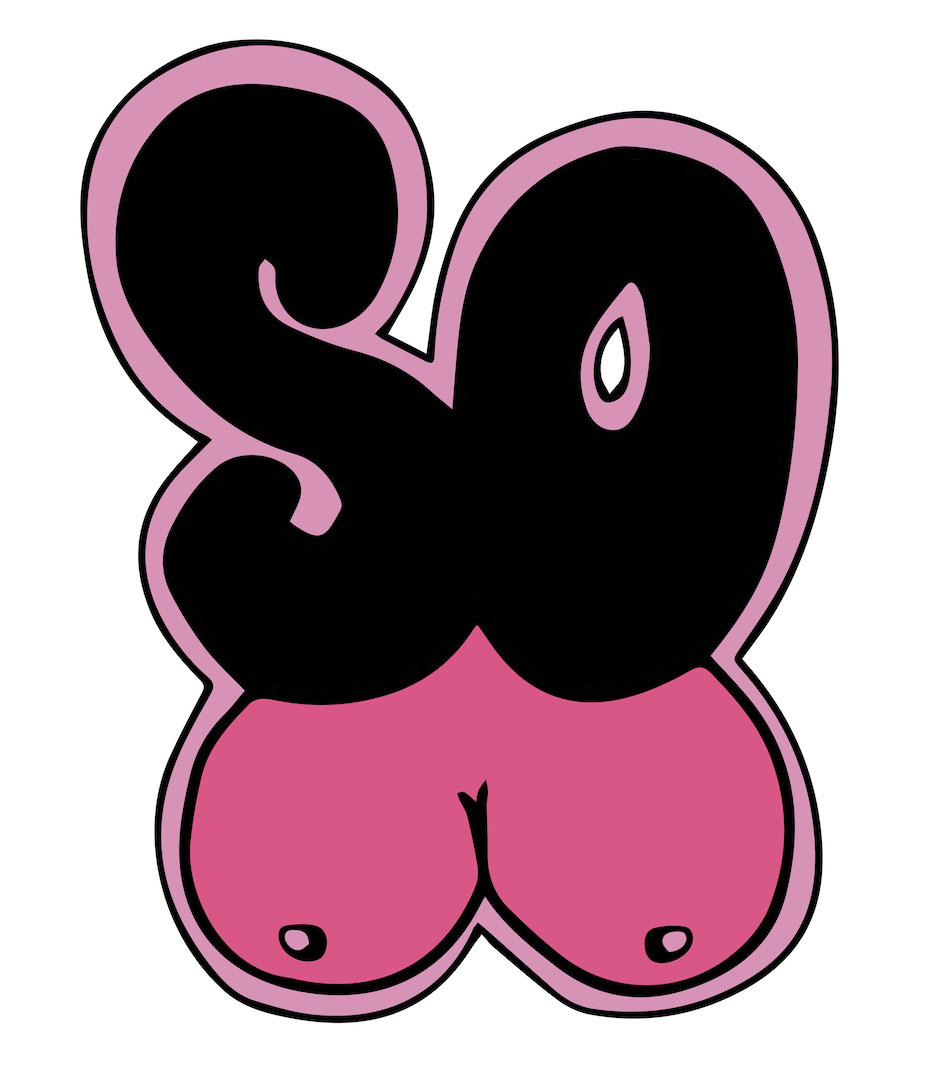 They call us a problem child, We're one and one for all, We are the youth gone wild!

Get this Recent Comments Widget